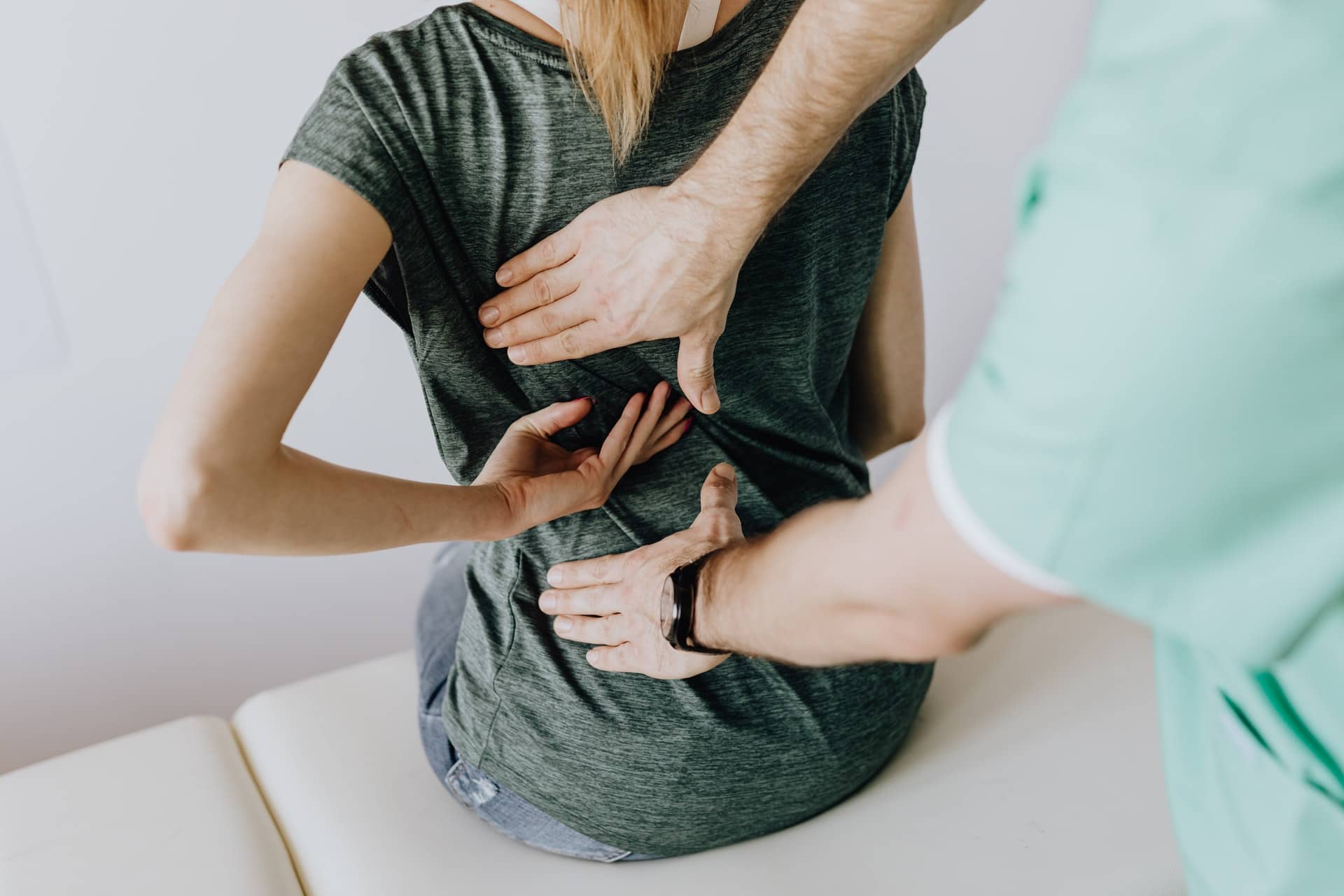 We are accepting new patients. Let us help you get your full potential back.

Using adjusting techniques based on a complete diagnosis of your condition chiropractic care can relieve pain, return freedom of movement, and increase bodily function.

Injured on the job? We accept worker’s compensation claims and can help treat your injuries.

Chronic pain plaguing your life? We can help diagnose and formulate a treatment plan to alleviate the source of the pain.

We accept multiple forms of insurance including worker’s compensation.

We are a family owned and operated clinic in business since 1929.

Modern chiropractic therapy and treatment can provide significant relief of pain and healing of injuries, and can reduce your out-of pocket expenses that would be incurred with traditional medical treatment.

Before seeking possibly harmful pharmaceuticals for pain management consider chiropractic therapy to help alleviate your pain and treat your injuries.

Regular visits with a chiropractor can result in

Salyer Chiropractic Clinic is a family-owned and operated business since 1929. Our team is fully trained in the latest chiropractic techniques and therapies with Dr. Eddie Salyer, DC having years of experience in treating multiple types of injuries and rehab.

While we have been around for over 90 years our clinic is well versed in 21st century modern chiropractic therapies and treatments.

Dr. Eddie Salyer is a licensed Chiropractor in the state of Texas. He grew up in Dublin, TX and graduated high school as a Dublin Lion. Dr. Salyer attended Tarleton State University, continuing his education at Parker College of Chiropractic University in Dallas, TX where he graduated in 1992.

Chiropractic care has been a family tradition since 1929. Dr. Salyer is a 4th generation Chiropractor and has been serving the community of Dublin for over thirty years. He has also served the community as an elected member of the Dublin city council along with being on the Board of Directors for the Dublin Chamber of Commerce. Dr. Salyer is currently a member of both Dublin and Stephenville Chambers of Commerce.

At a very young age Dr. Salyer developed his lifelong passion to be a chiropractor from his dad, Dr. Clay Salyer, D.C. who also served the community for many years as well. Dr. Salyer enjoys enjoys serving the people of his community and those in surrounding counties.

Dr. Salyer and his wife, Michelle, are involved in regenerative farming and spend much of their time on the farm raising registered British White Cattle for finished nutrient-dense beef. Their plans are to hopefully expand product base with vegetables and other nutrient rich farm products in the future.

WE ARE ACCEPTING NEW PATIENTS.

Salyer Chiropractic Clinic is here to help you.

Call or come by our office today to schedule an appointment. Our clinic is located in downtown Dublin, TX.

We accept most forms of insurance including worker’s compensation.